Emoji is the fastest growing language and continues to grow exponentially thanks to today’s smartphone technology. "As a visual language emoji has already far eclipsed hieroglyphics, its ancient Egyptian precursor which took centuries to develop," says Professor Vyv Evans of Bangor University (May 2015). Research shows younger generations are more comfortable using new ways of communication to talk to their parents or to discuss serious topics, such as abuse. 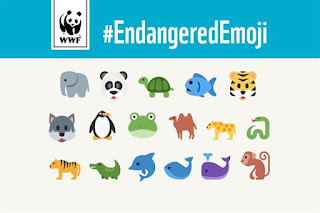 Emoji are understood globally, are an informal way to talk to consumers and can lighten the mood . It’s thus no surprise one of the trends in 2015 for brands is to use Emoji in communication, with famous examples such as McDonalds, Taco Bell or the #EndangeredEmoji campaign by WWF . Emoji even have a global celebration day: ‘World Emoji Day’ on June, 17. 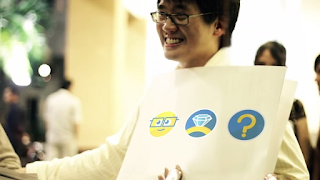 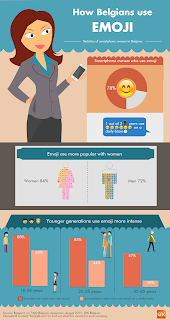