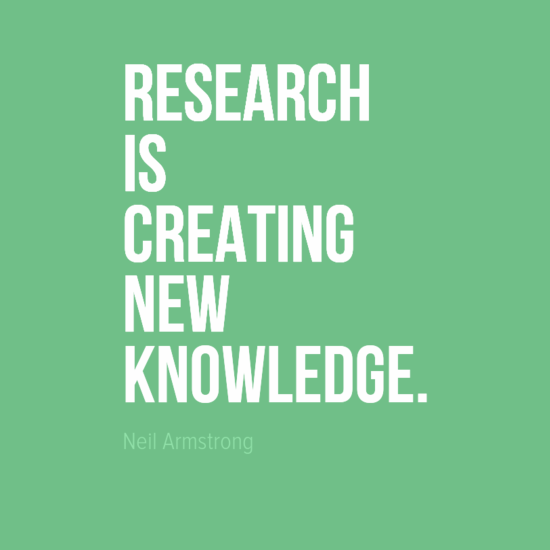 Neil Alden Armstrong (1930 - 2012) was an American astronaut and the first person to walk on the Moon. He was also an aerospace engineer, naval aviator, test pilot, and university professor. 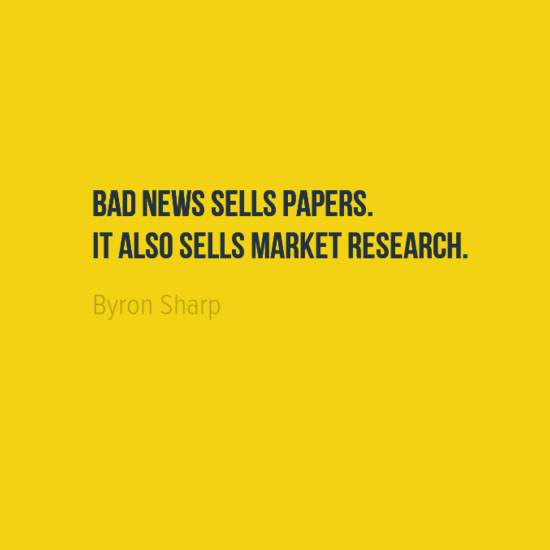 Byron Sharp is a Professor of Marketing Science at the University of South Australia. He is also the Director of The Ehrenberg-Bass Institute for Marketing Science, one of UniSA's research institutes. 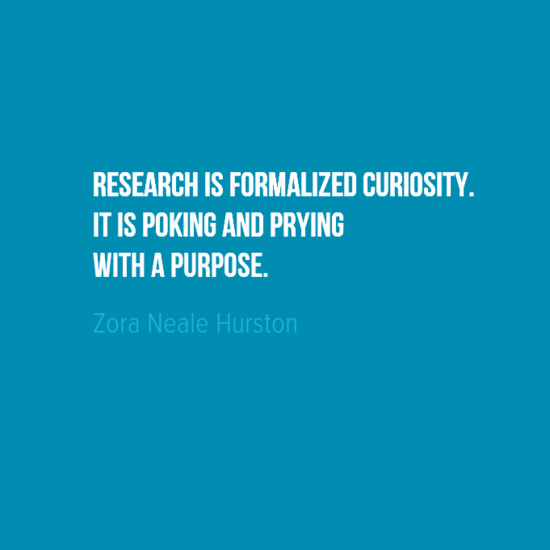 Zora Neale Hurston (1891 - 1960) was an American folklorist, anthropologist, and author. Of Hurston's four novels and more than 50 published short stories, plays, and essays, she is best known for her 1937 novel Their Eyes Were Watching God. 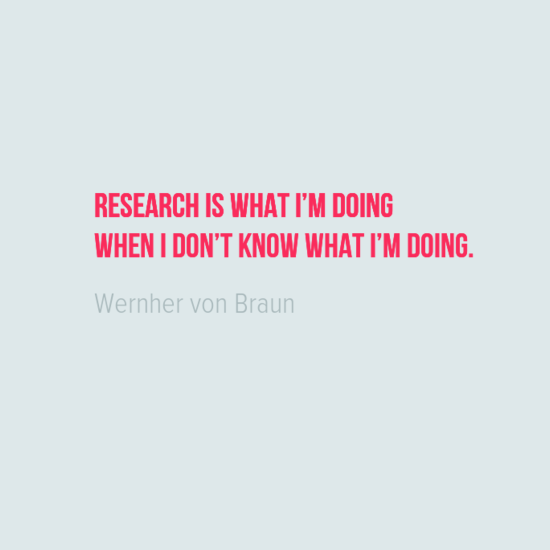